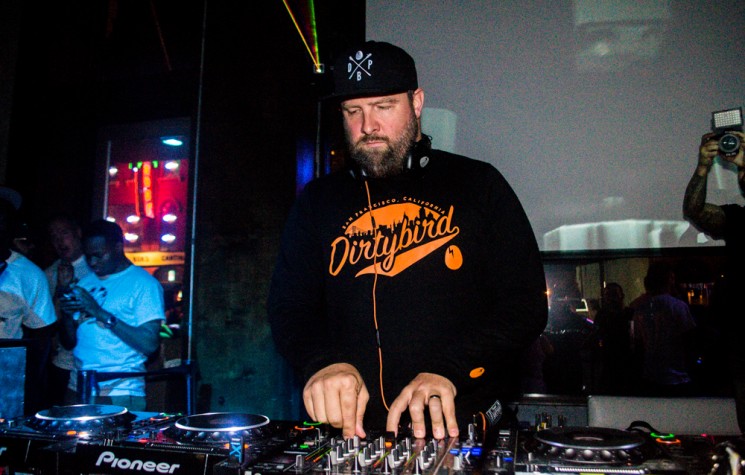 Barclay Crenshaw or better known as Claude VonStroke wasted no time in dropping jungle inspired rhythms, house overtones, all laced into the tech-house genre at Blu lounge. Coinciding with the 10th year Anniversary of Detroit’s Movement Festival and one of Claude VonStroke’s career defining tracks. On May 26th, 2016 the venue was ready for everything VonStroke threw at the Blu Lounge’s sound system, including signature low frequency bass lines.

Let’s go back for a moment to the original question still lingering, if there is any fear to the local residents about the fellow Midwest metropolitan rival. It was clear Claude VonStroke was on his way somewhere else this Memorial Day weekend. Perhaps it is Hart Plaza where the GM Tower may loom its shadow on the 100,000 yearly attendees of Movement Festival as a reminder to the birthplace of the automotive industry.

Claude included this iconic image into his montage of custom visuals. Along with remixed images from the original music video, Detroit’s homes and abandoned warehoused were on High Definition Display describing the character of the city.

Those souls who packed Meridian Street as my witness, the experience and marathon of minimal techno and heavy hitting breaks, there was no fear of Detroit in the air. Kicking off the holiday weekend that Thursday night, and transitioning into the morning of Carb Day Friday, Indianapolis was no pit stop. 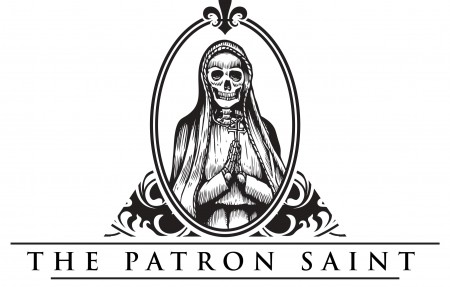 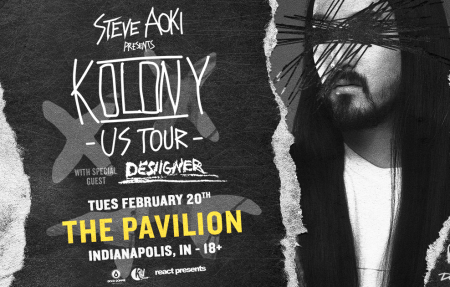 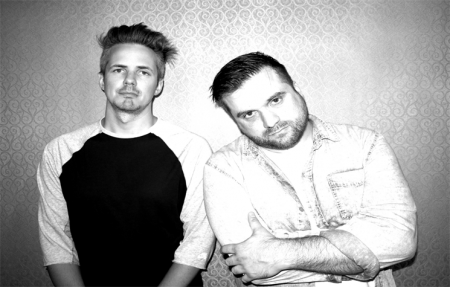